Question: How do you get a better diagnosis from your doctor?
Answer: Give her a bag of candy. 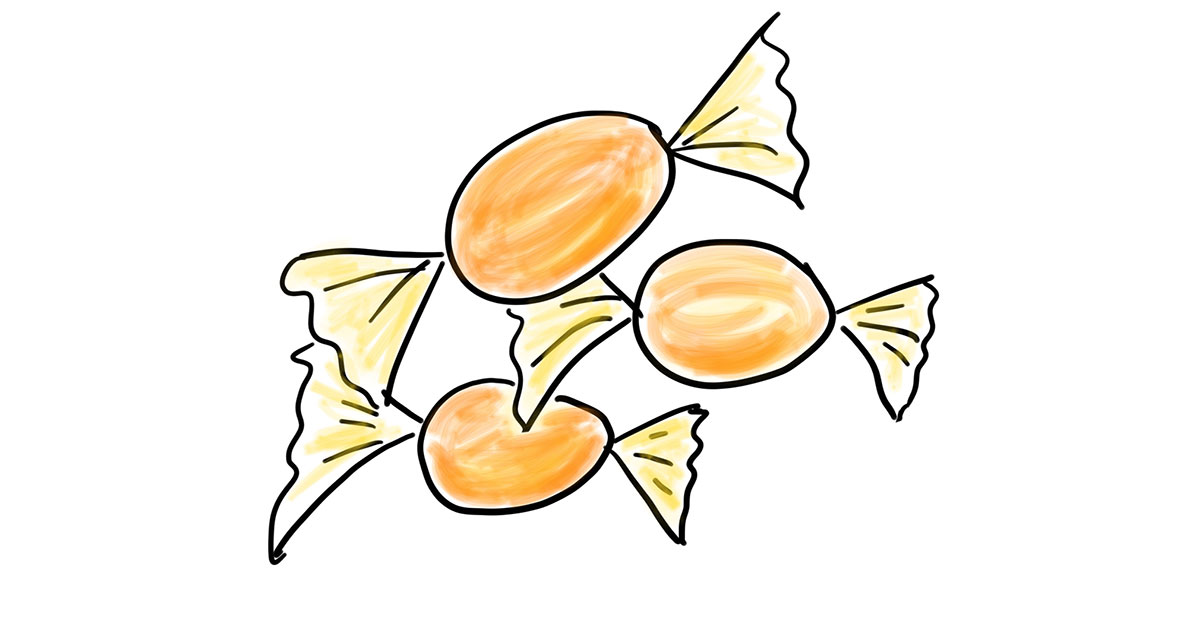 In an experiment by Estrada, Isen, and Young1, when doctors were primed to feel positive emotions by being given a gift—a bag of candy—they were more likely to come up with the right diagnosis when reviewing patient files, were more creative in their treatment options, were faster (nearly twice as fast as the control group), and showed less anchoring (hanging on to an initial diagnosis)2. So, if these are the effects of positive priming and a positive culture, what is the effect of priming people in a negative way?

"The moment we ask a question, we begin to create change."

If I ask you, "Why aren't you meeting your budget?" it has a different impact than, "What will it take to meet the budget?" It may be subtle yet the difference in how these are received is dramatic. Think about how the first question affected you as compared to the second.

What other effects might priming and giving feedback have, especially in the workplace? Commonly, performance reviews, performance conversations, 360's, and talent review systems ask stakeholders, "What's going well?" and "What are her strengths?" These questions are quickly followed by, "What are her weaknesses?" Or, "What are her opportunities?"

I propose that the moment we ask about weaknesses (or even "opportunities"), we may be priming the stakeholders to identify what's not working. As David Cooperrider, developer of Appreciative Inquiry states above, we create change the moment we ask a question. Therefore, this may be doing more harm than good for the client (or employee). Not because the client can't handle tough feedback, but because priming the stakeholder with "what's not working" may make it more likely that they'll see those unwanted behaviors again in the future.

Most everyone has had a bad experience with feedback discussions. In fact, many organizations are eliminating performance reviews because of this effect. Further, the data on feedback systems isn't good. A 2012 meta-analysis noted that more than a third of 360 feedback systems actually led to a decrease in performance and poorly designed 360 systems can increase disengagement, contribute to poor individual and team performance, and create discouragement and frustration3.

So, how do we create well-designed feedback? Let's look at the questions in our feedback systems and creating a positive feedback culture. The questions we ask are very important and have an immediate impact. So, why are we asking about "opportunities" and "weaknesses?" Perhaps because we haven't given it enough thought or perhaps because we are wired with a negativity bias. What if we skipped "opportunities" completely; never ask about weaknesses? Instead, what do you want to know and how do you want to prime the stakeholders you're asking? How can you prime them to see more of what they do want? Consider these questions:

With this, you've nudged the people around her to notice and reinforce what they do want rather than primed them to see more of what they do not. Further, this social support and creating a supportive culture is essential to growth. You can have your feedback process positively prime stakeholders and lead to greater growth and development, rather than disappointment and disengagement.

Take the Next Step

Learn how you can change the feedback experience for your clients or employees. See how the work we're doing with the Shift Positive Method can help you turn feedback into the constructive and positive experience it was intended to be. We help organizations create a constructive culture of feedback and teach coaches and HR professionals how to conduct groundbreaking, effective and enjoyable 360's.