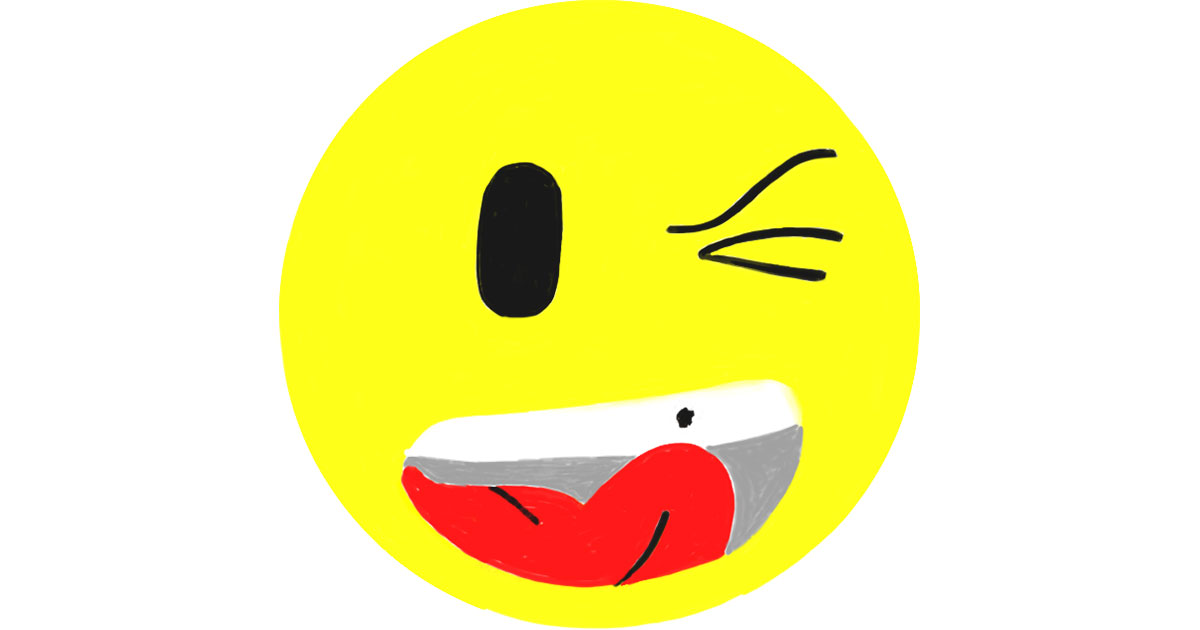 Recently, I heard Marty Seligman talk about future trends in positive psychology. He mentioned the negativity bias—how our brain tunes into potential threats and how negative emotions grab our attention. He went on to say that we need to teach positivity to overcome our default response.

The fun part was how Marty described the negativity bias—The negativity bias is like the tongue. Our tongue swirls around our mouth ever vigilant to find a popcorn husk stuck in our teeth. When it does, full attention will be focused on that popcorn until it is dislodged. The tongue never just cruises around the mouth saying, oh, what beautiful, smooth teeth.

We are wired to notice what isn't working—potential threats. So, what happens when we get a "360" email asking our opinion about a colleague—their strengths and weaknesses? We instantly think of things that bug us that we'd rather they change. We quickly hit a six on a scale of one to ten, drop in a comment, "stop micromanaging," and hit submit so we can grab a lunch before the next meeting.

We can predict what happens next when our colleague opens the "confidential" results.

"If they knew how to do their job, I wouldn't have to do it for them!"

Then, the colleague files the information under "C" for crappy co-worker and moves on with his day.

Sharing feedback takes skill and effort. We say that, "Confidentiality is a symptom of a broken system—when we don't know how to say something constructively so we say it confidentially." However, it doesn't need to be that way. Feedback doesn't have to be a word that pings our amygdala. We can learn how to help others learn and grow by teaching positivity. Or, rather than positivity, teaching constructive and transparent feedback.

As a coach who gathers feedback on leaders, here are a few elements that help create constructive feedback:

While we can instantly think of things that bug us about someone else, it takes time to think more deeply. "What would success look like?" Creating space and waiting until we can see the desired behavior takes time. Constructive feedback doesn't happen between emails, lunch, and meetings.

"What would your colleague be doing if they weren't micromanaging?" "What would be the first thing you'd notice if they were staying at the right level of detail?" It can be hard to really think of what to do rather than what to stop doing. However, until a person can clearly see the desired behavior in her/his minds-eye, they won't see it even if it happens. We don't often see what we aren't looking for.

When feedback is constructive and well delivered it doesn't need to be confidential. It can be transparent feedback. Confidentiality muddies context and actually makes feedback more difficult to understand and to accept. It also creates distance between the stakeholder and colleague.

Constructive feedback should create connection between two people—asking for feedback and thoughtfully giving feedback. Further, if the person providing feedback is willing to openly support their colleague and reinforce new behaviors, the likelihood of success rises markedly.

Whether it is 360 feedback or a performance review, we can move past the default response. We can notice the beautiful, smooth teeth not just focus on the popcorn husk.

What do you do that turns "feedback" into constructive feedback? What is one thing you do to help your client or employee say, "mmm, what beautiful, smooth teeth"? See how the work we are doing with the Shift Positive® method can help you create a supportive and constructive culture of transparent feedback in your organization or coaching practice.