Framing — More Important Than You Think 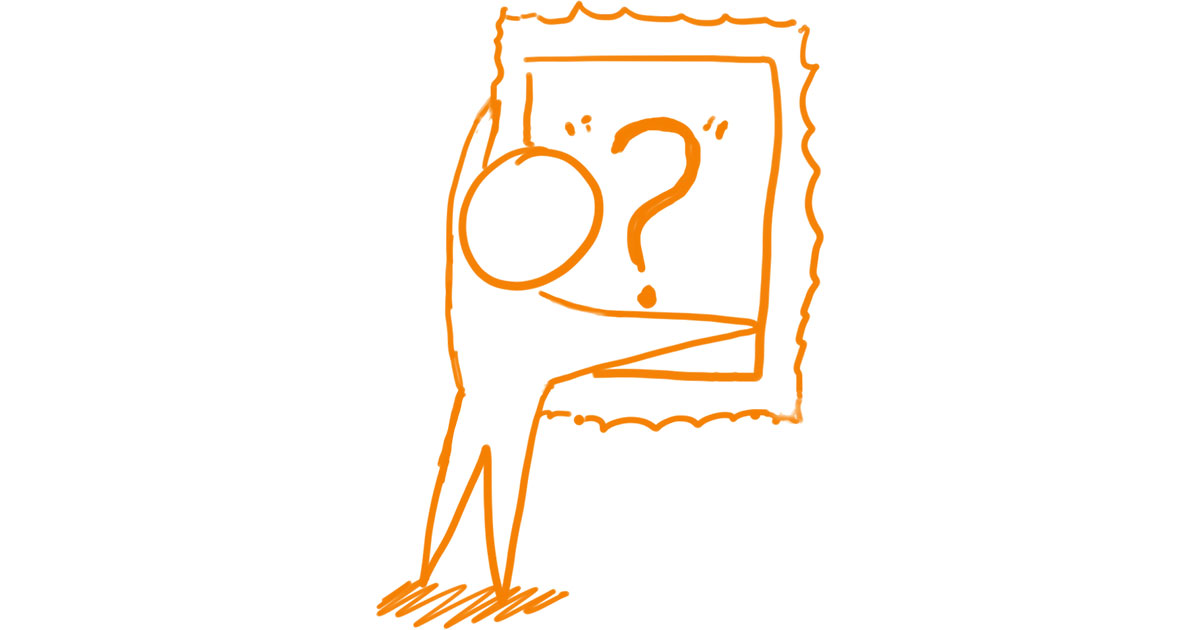 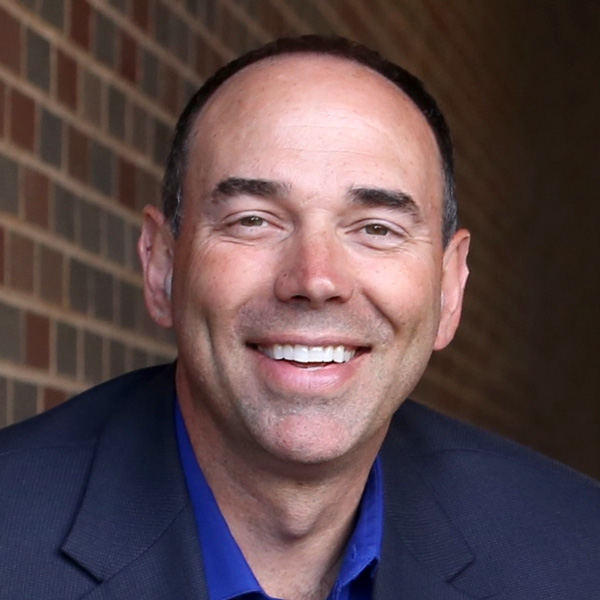 David Cooperrider, the creator of Appreciative Inquiry (a strengths-based change methodology), said, "the moment we ask a question, we begin to create change."1 Yet, we're not always that thoughtful about the questions we ask when it comes to "feedback."

How we frame a question matters. In a recent article in Harvard Business Review2, researchers found that, "people received more effective input when they asked for advice rather than feedback." When people were asked to share feedback, it tended to be vague and generally praising. However, those asked for advice, tended to give more actionable input. "Advice often contained detailed explanations of what worked."

"In contrast, when asked to provide advice, people focus less on evaluation and more on possible future actions. Whereas the past is unchangeable, the future is full of possibilities."

So, how we frame questions is very important. David Cooperrider tells the story of an Appreciative Inquiry summit he facilitated for religious leaders from all over the world, some whose representatives hadn't been in the same room together since 1533. In preparation, he wanted to be very thoughtful about the impact of the questions he would ask. It took David five days to write five questions.

How thoughtful are you about the questions you ask—in performance reviews, sharing feedback, in coaching your staff, in your 360's, in your talent discussions? Even in every day interactions, the moment we ask a question, we begin to make change.

Let's illustrate with a simple experiment. Imagine your boss asking you, "Why aren't you meeting your budget?" How did that feel?

Imagine instead, your boss asking you, "What will it take to meet your budget?" How did that feel? A solution-focused mindset wins every time.

At Shift Positive, we pay careful attention to the questions we ask. As a leader, learn how you too can change the experience of feedback to be more positive and constructive in your organization. As a coach, learn how to make 360's a breakthrough experience for your clients.